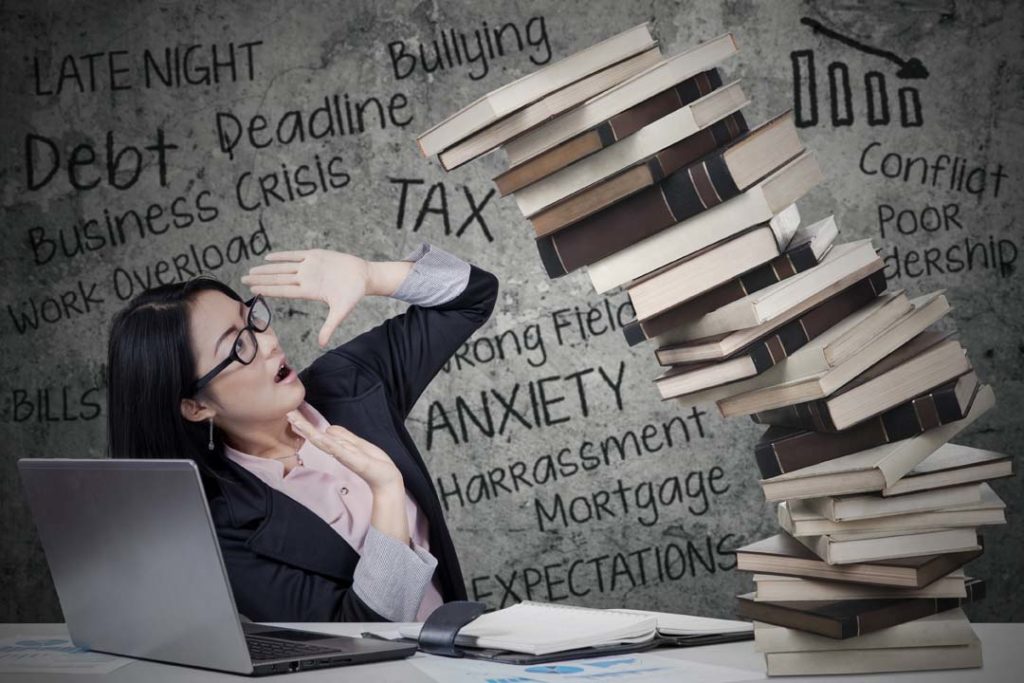 The Requirement to Correct (RTC) registration deadline of 30 September 2018 has come and gone.

If using the Worldwide Disclosure Facility (WDF) to make the disclosure the deadline for disclosing is 29 December 2018.

Only it isn’t in all cases.  The following is our experience of dealing with RTC thus far.

A Brief History of Time

All RTC submissions made by 29 September 2018.  Registration receipts received and filed.  Deadline hit.

Wait for Disclosure Reference Number (DRN) to be issued.

Fourth call of Helpline, “We are swamped and trying to get through registrations as quickly as possible”.  At least an honest answer.

What the Guidance Says

To make the position absolutely clear – anyone registering for the DDS on or before 30 September 2018 must supply all of the required information by 29 December 2018 at the latest (or in the limited number of cases where the HMRC acknowledgement letter issues after 30 September within the 90 day limit – see example 13A below).

Imran used HMRC’s online portal to notify his intention to make a disclosure via the WDF on 29 September.

HMRC acknowledged this by letter on 4 October and told him that he had to complete his disclosure by 2 January 2019 (that is 90 days after the date of the letter).

Provided Imran completes his disclosure by 2 January 2019 HMRC will not seek to charge Failure to Correct penalties.

Do We Rely on an Example?

HMRC are stretched and reliance on a very short piece of Guidance would be folly.

We ask the WDF Campaign Team to confirm:

If HMRC does not issue the DRN Notification until weeks/months after 30 September please confirm the 90 day clock for WDF submissions (and as a consequence RTC as well) does not start until such a Notification is received.

HMRC has subsequently confirmed their understanding accords with our own.

Requirement to Correct – The Impact

The deadline of 29 December 2018 is potentially irrelevant, irrespective of what the majority of HMRC Guidance says.

If HMRC does not issue the DRN notification until, say, 16 November 2018 the due submission date is not until 14 February 2019.

Failure to correct penalties should not apply, even though submission is well after 29 December 2018.

HMRC often cite Guidance, but Guidance applies equally to HMRC as it does the taxpayer.

Occasionally it merits delving into the fine print as occasionally a useful nugget can be found therein..