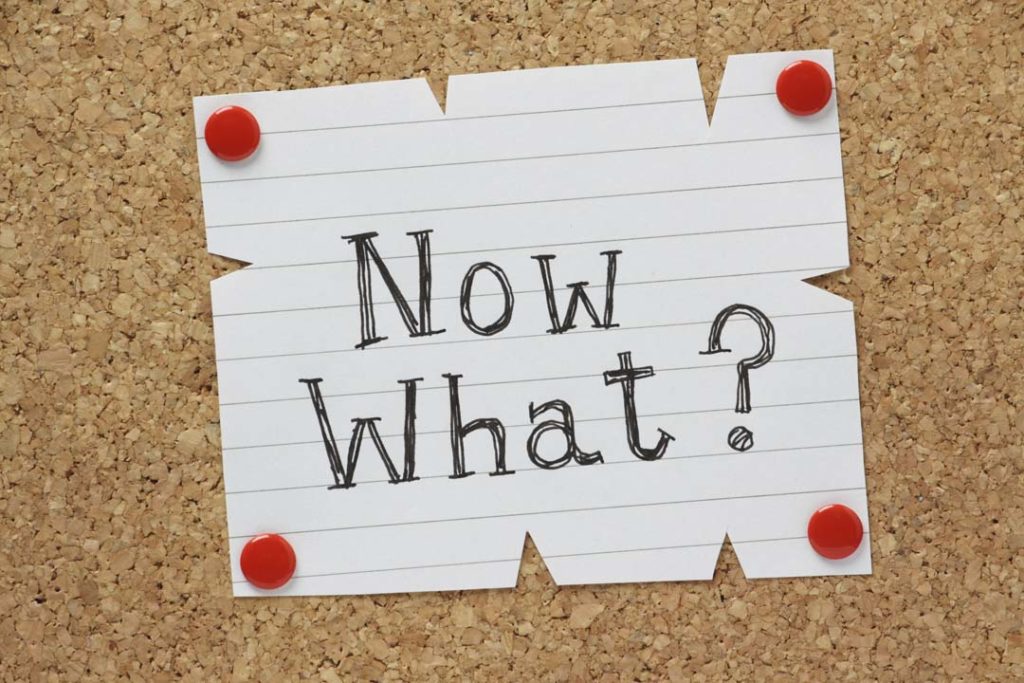 The 31 May 2018 deadline has passed, so now what happens in terms of reaching a settlement with HMRC?

In the short term nothing much is likely to change.

But HMRC may issue further and firmer guidance in the weeks/months ahead.

What is not going to change?

Historic tax rates won’t change and it is unlikely legislation will be tabled to enhance them.  So tax calculations would be expected to be on a very similar footing to current formulations.

Interest rates may increase but interest charging provisions will remain as current.  So a bit more costly due to passage of time but no seismic increase.

Penalties could be imposed but HMRC would have to explain why.  For example, why would an EBT arrangement yesterday not attract a penalty whereas today it may do?

There will be no special deals.

What is unlikely to change?

The terms reflected in the 7 November 2017 Guidance are unlikely to change based on HMRC training of teams to apply the terms.

HMRC could also revert to not allowing fees and costs as a deduction from the taxable sum.

What is likely to change?

HMRC activity.  Settlement teams have recently been expanded and HMRC will wish to see those resources used productively.

The guarantee of aiming for settlement before Loan Charge takes effect (5 April 2019) is likely to be removed now the deadline has passed.

Follower Notices are now being regularly issued after decided cases.  Once a Follower Notice is issued time frames become much tighter and penalties do become a reality.

Settlements are still possible, even though the deadline has passed.

The terms are currently unchanged, they have not been made less attractive, yet.

But delay too long in seeking a settlement and HMRC could decline.  Loan Charge will take precedence and will be subject to statutory terms and reporting.

It’s not too late to explore a settlement option but the time frame is contracting.

Anyone seeking to exit any form of tax avoidance can contact me at amaxfield@hwca.com, or Paul at pmalin@hwca.com, to explore their options.